The Furneaux Museum is devoted to the preservation and display of the history of the region. It is not widely known that events occurred in the Furneaux Islands which influenced the course of Australia's early colonial history.

These islands were the site of the first European settlement outside of Sydney, when sealers set themselves up on Cape Barren Island in 1798. Matthew Flinders had reported the abundance of seals after he visited these then-unknown waters on a rescue voyage following a shipwreck in 1797. His reports led to the start of Australia's first export industry, seal skins, and thus to the survival of Tasmania's indigenous population - descendants of the sealers and their Aboriginal wives. The same voyage led Flinders to suspect the existence of Bass Strait. He later returned to prove it.

Visit us to discover the events and people that have shaped the islands - shipwrecks,  the ill-fated 1833-47 Tasmanian Aboriginal settlement at Wybalenna, pioneering life, mutton-birding, soldier settlement, island families. See how isolation brought about a resourcefulness and strong community spirit which still exist today.

Here's what our visitors say: 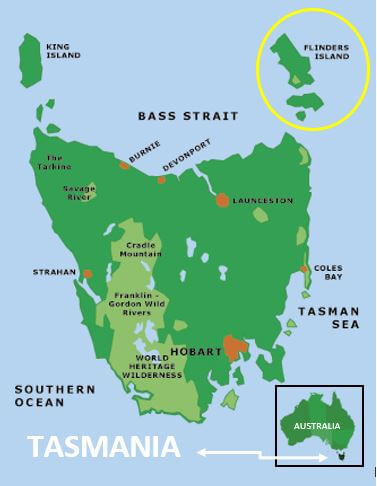 At the museum site in Emita five small historic buildings house the museum’s collection on permanent display. There are over 8,000 artefacts, photos and documents in the collection. Read more

Temporary exhibitions on particular themes are staged in the main building.
The current exhibition Ten Island Stories features ten diverse objects, each with a story to tell about Flinders Island life in bygone days. Read more 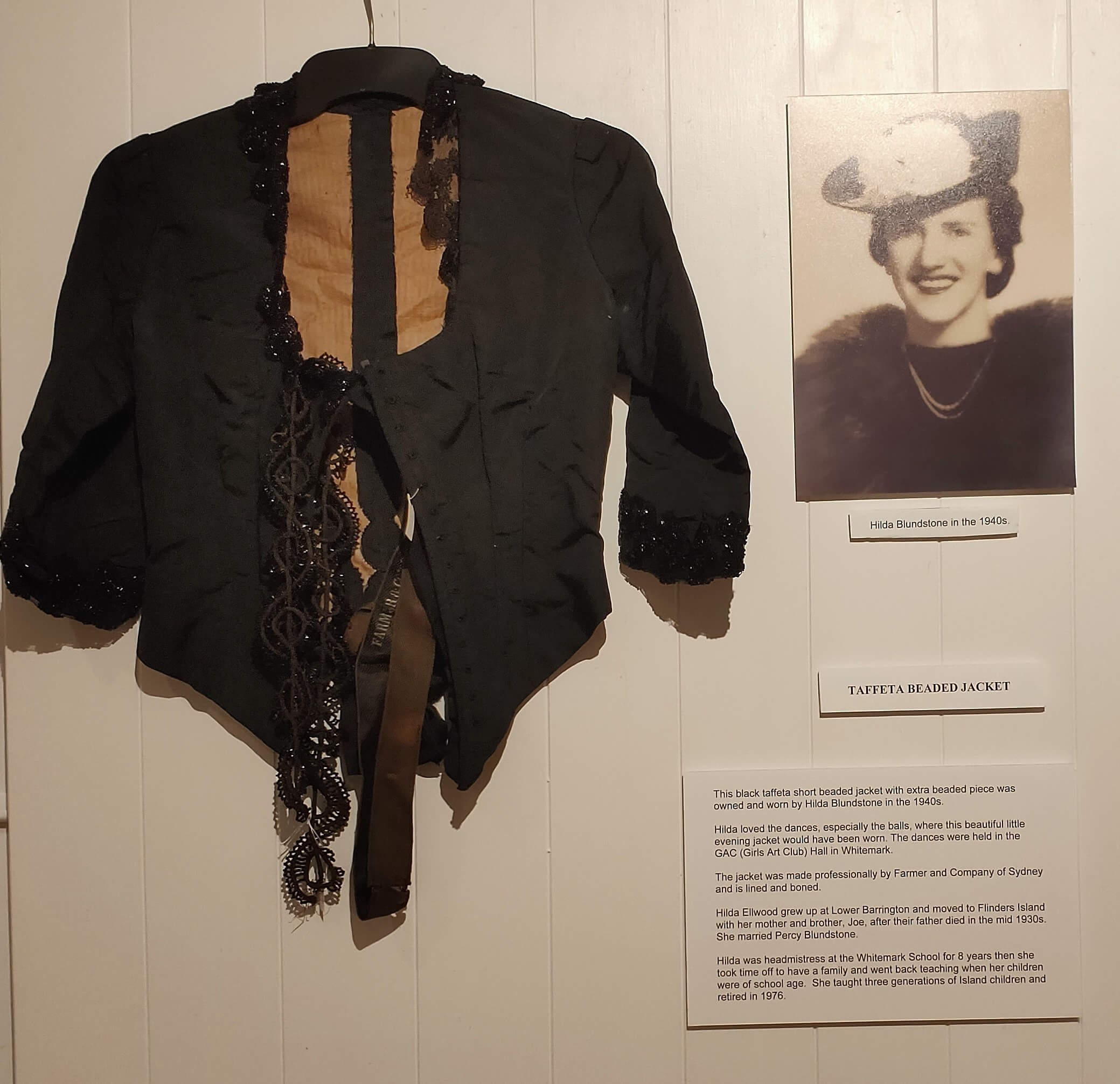