You are here: Home1 / Museum History

The Furneaux Museum opened in 1965 in the former schoolhouse on Flinders Island known as Dryazell.  The Museum was, and still is, operated by a community not-for-profit organisation, the Furneaux Historical Research Association (FHRA).

Dryazell was owned at the time by author Richard Fowler. On his death Fowler left his private collection of historical objects to the FHRA and the property to his widow.

In 1978 Mrs Fowler safe-guarded the future of the Museum by transferring the property title to the Municipality of Flinders, to be held in perpetuity for the local community. The FHRA retained ownership of the collection.

Over the next two decades national, state and local funding enabled the FHRA to focus on increasing professionalism in running the Museum. Volunteers were trained in museum best practice. Buildings were repaired and restored, display areas redeveloped, and environmental control measures were introduced, aided by the connection of electricity in 1996. Museum opening hours were extended.

In 2006 a new building was constructed, providing a dedicated space for temporary exhibitions, fireproof storage for archives, an office/workroom, and a flushing toilet! 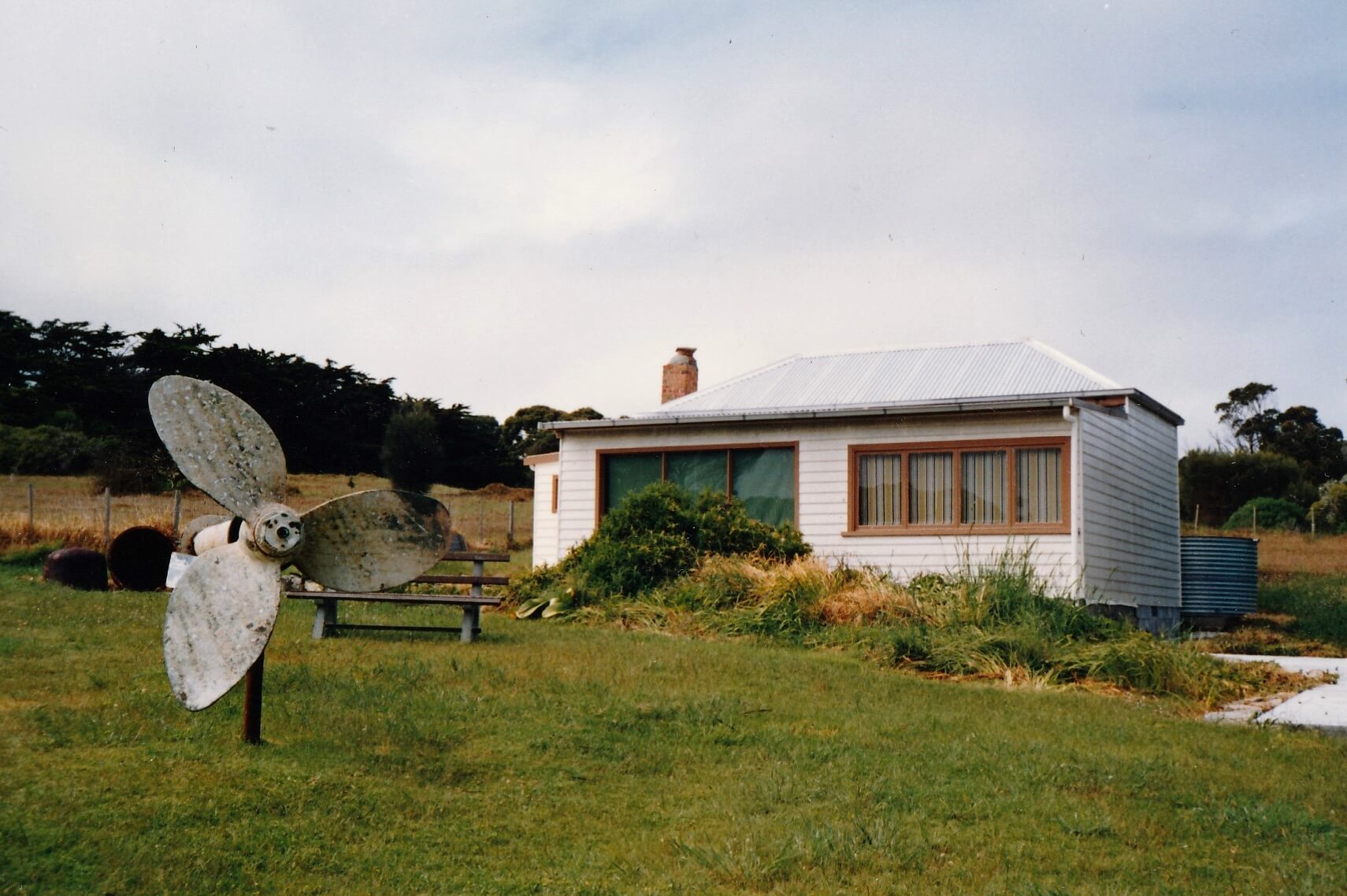 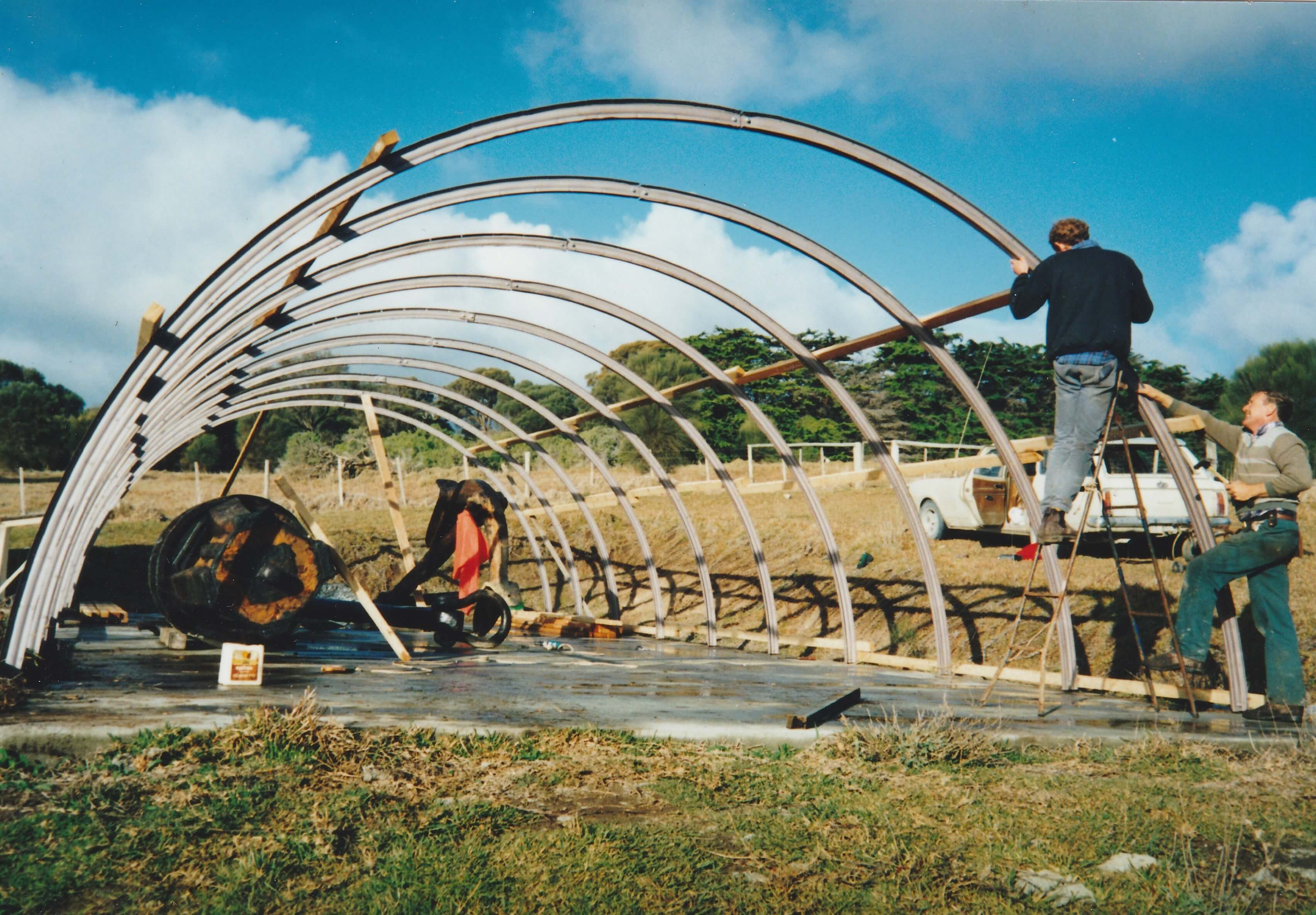 Reconstruction of the Nissen Hut at the Museum, c.1992