These wooden cells were built in 1916 as part of the original Police Station at Whitemark.

They were holding cells - that is, prisoners were not kept in them long-term, but only until transport to Launceston could be arranged.

The cells were in use right up until the early 1960s.

The Museum acquired them from a private collection in 1988. They were relocated to the Museum site at Emita where they are now used to display medical and dental equipment. 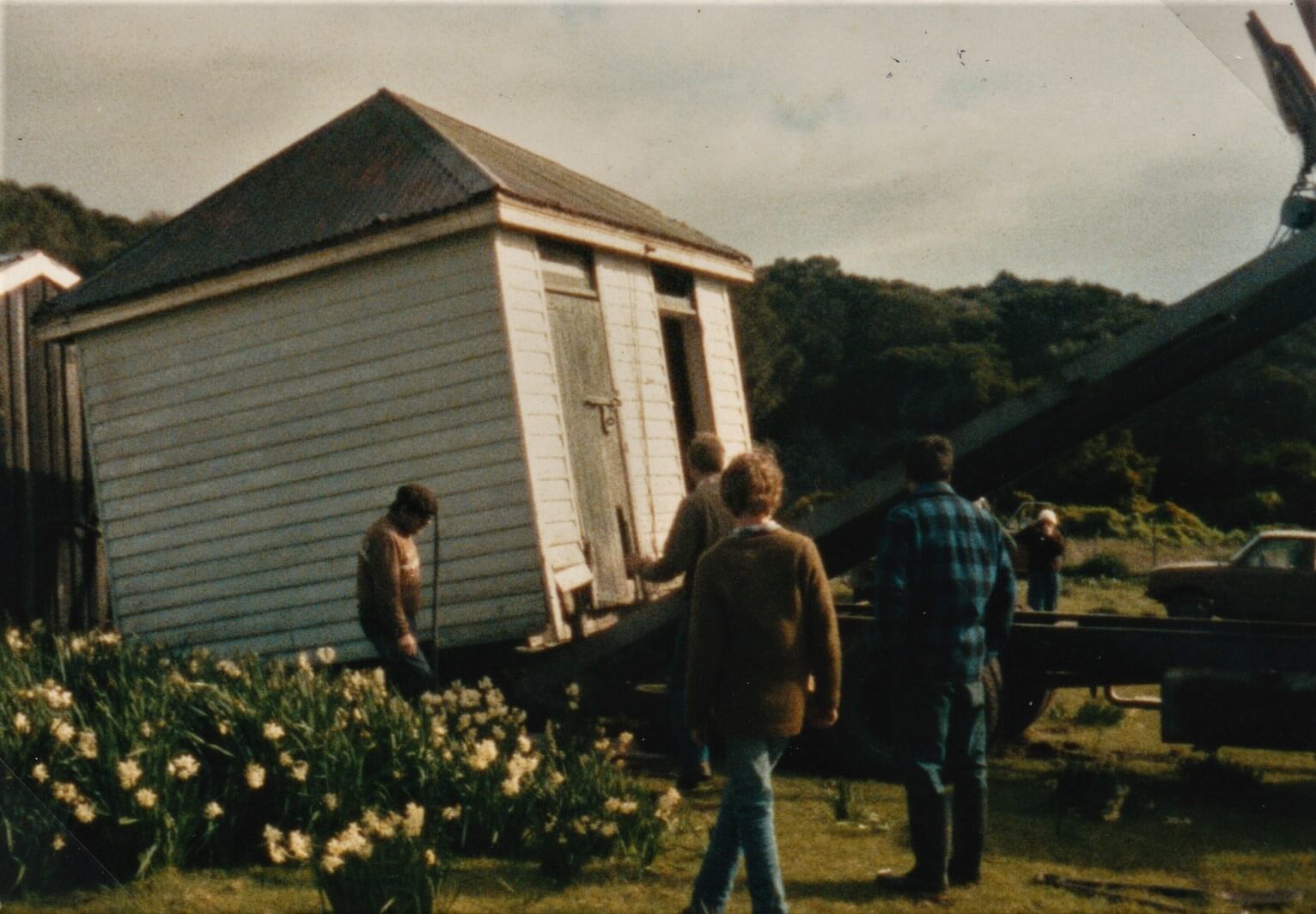 Relocating the Police Cells at the Museum, c.1988 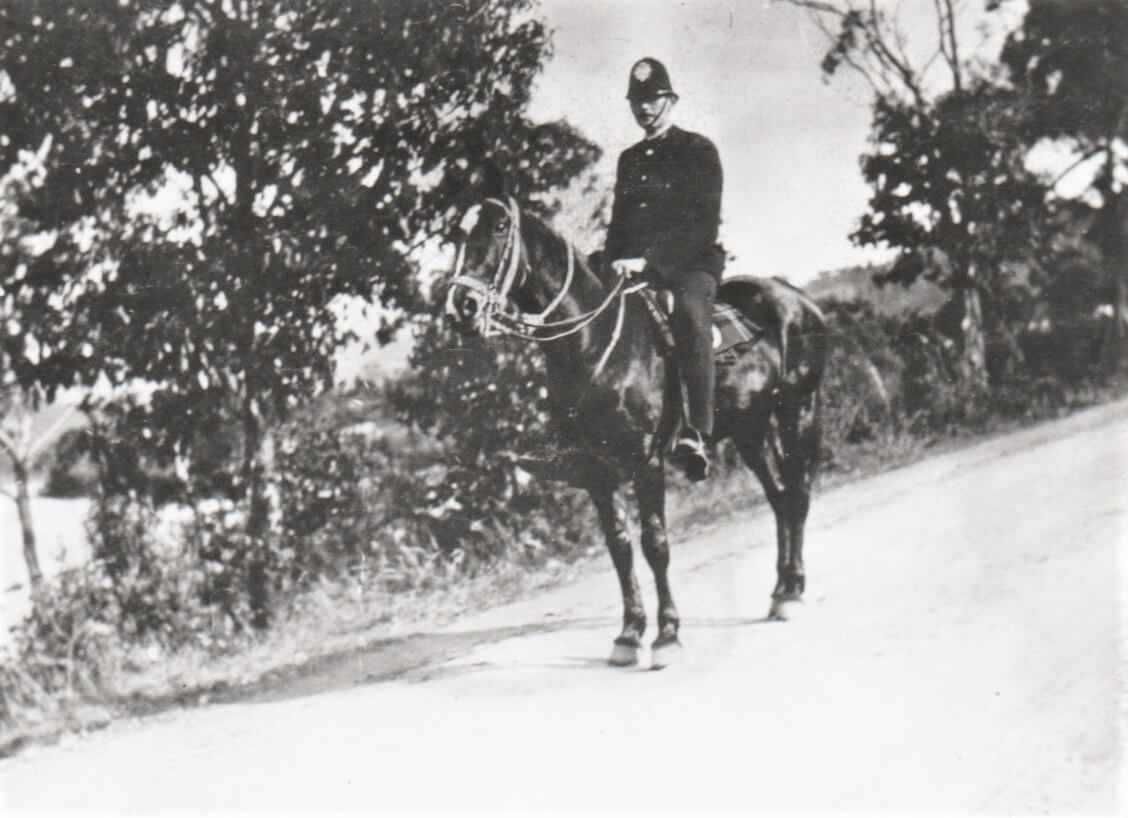