You are here: Home1 / Exhibitions & Events

Temporary exhibitions are staged in the Exhibition Hall at the Museum, changing usually two or three times a year. Curated by Museum volunteers, temporary exhibitions generally focus on some particular aspect of life in the Furneaux Islands, or may sometimes showcase new Museum acquisitions or objects too fragile to be put on permanent display.

Tasmanian pilots returning from the First World War in 1919 believed that aircraft could be used to carry passengers and mail between Tasmania, the Bass Strait Islands and the mainland.

These daring pilots flew in flimsy planes that were nothing more than wooden frames covered by fabric, held together by wire and glue. The open cockpit exposed them to engine exhaust fumes, rain and freezing temperatures, and flying at low altitude they were constantly buffeted by turbulence.

Aircraft engines were unreliable, instrumentation rudimentary, and airfields usually just a paddock “long enough, flat enough and wide enough” for the plane to land and take off. The pilot had to develop a feel for his aircraft and for the conditions, and rely on his skills, judgment and courage.

From 1932, commercial aviation developed across Bass Strait. Aircraft were improving quickly but basic materials like timber and canvas were still being used. Planes had very little instrumentation, radios were unreliable and navigational aids limited. Pilots had no flight plans and weather reports were often inaccurate.

In these early years the dangers of air travel were ever present for both pilot and passenger. Despite the skills 0f these brave pilots there were tragedies and lives were lost. This was the era when they “flew by the seat of their pants”.

This exhibition has been jointly developed by the Tasmanian Aviation Historical Society and the Furneaux Museum.

Antiques Roadshow
The Museum had great success with its first Antiques Roadshow. Throughout the day people brought their treasures along for assessment by antiques specialist, Scott Millen - sometimes with surprising results! A second Roadshow planned for 2020 unfortunately had to be abandoned due to Covid-19 restrictions.

Furneaux Islands Festival
The local Council's annual Community Day was held at the Museum in January 2020. Locals and visitors alike relaxed in the grounds, enjoying a free concert and lavish lunch. 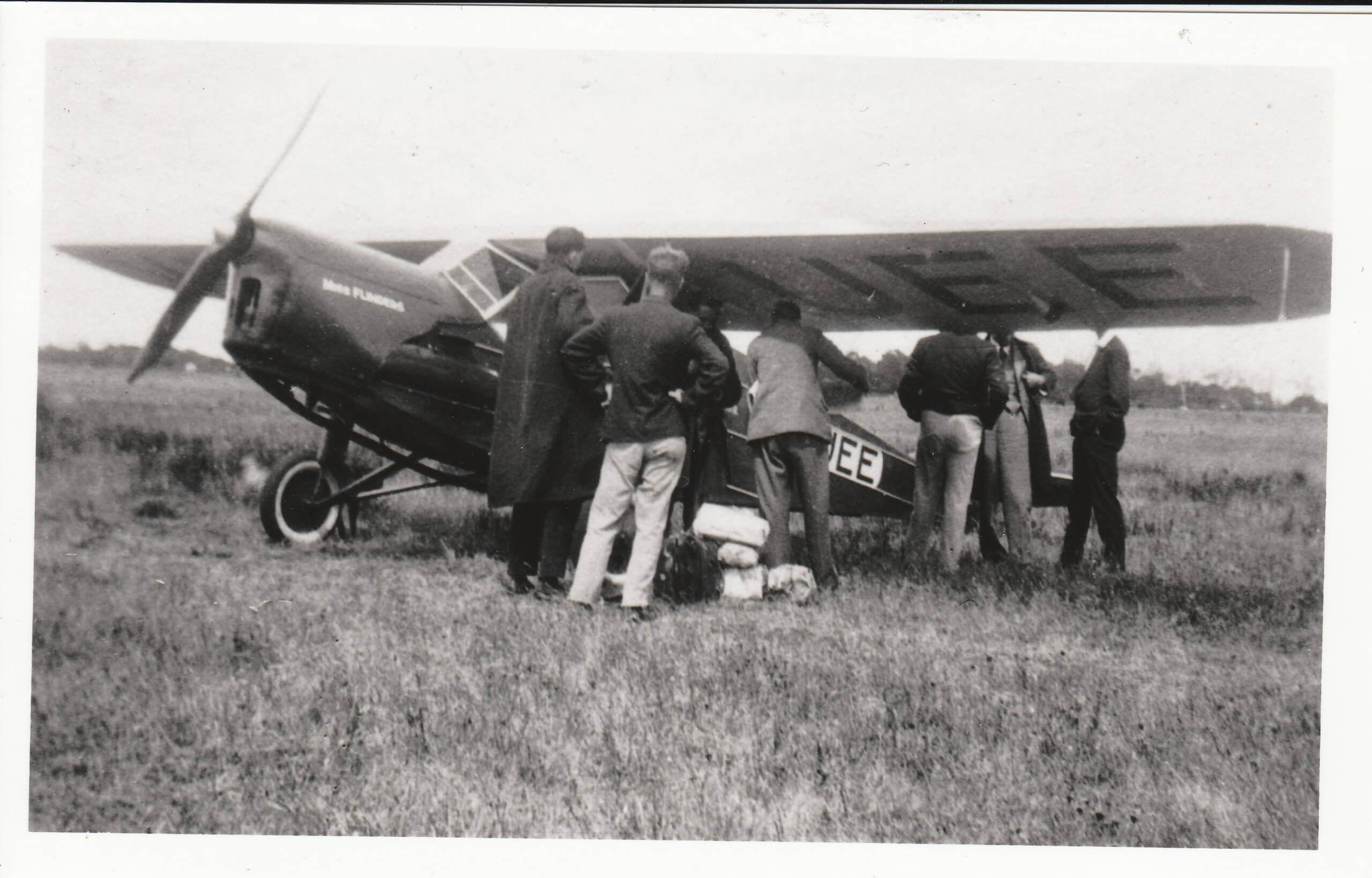 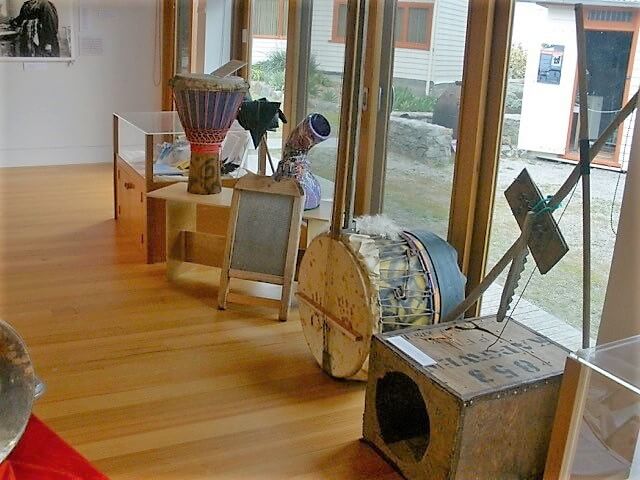 Music and Dance in the Furneaux Islands, 2014 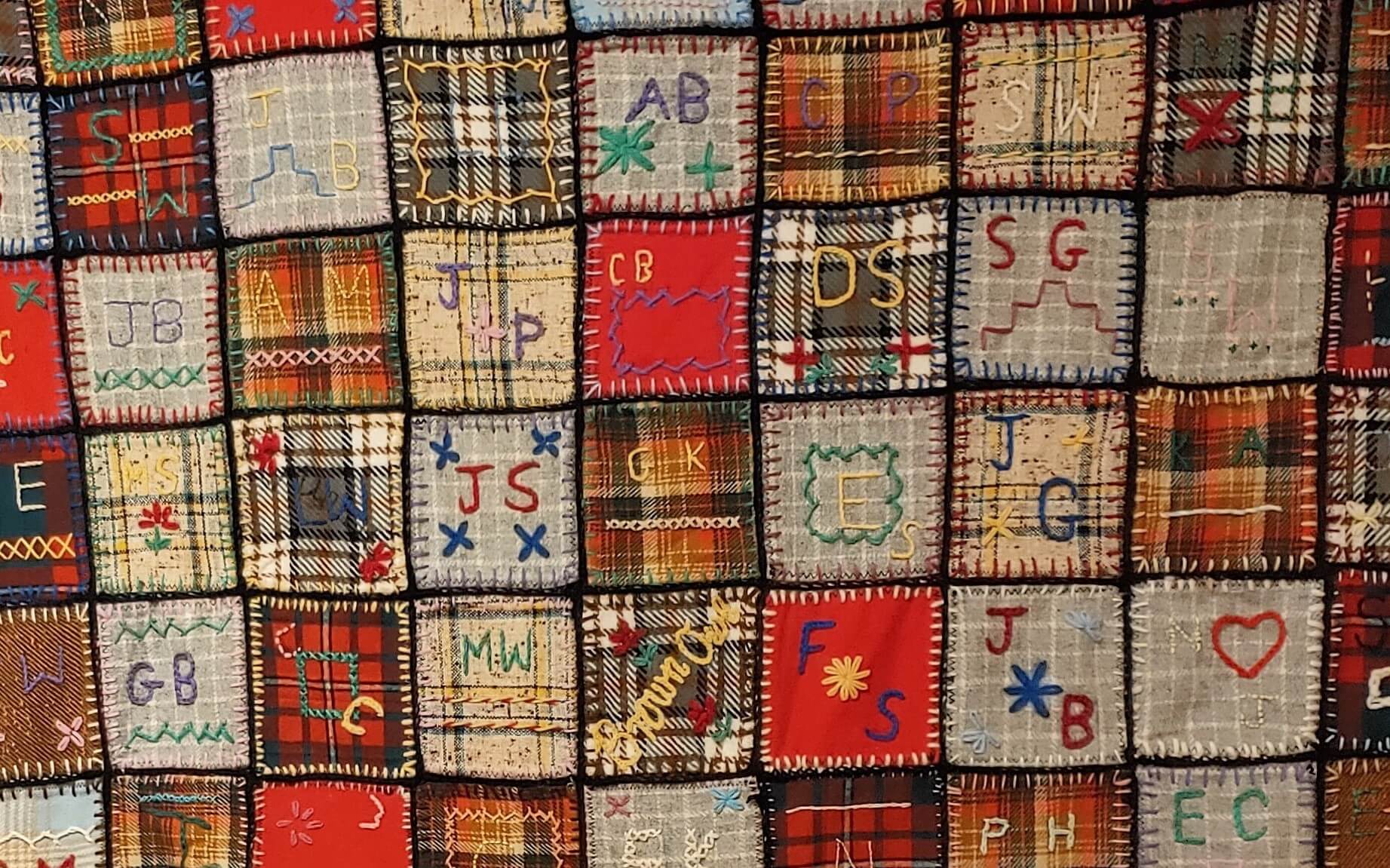