A Bridge Across Time

You are here: Home1 / Exhibitions & Events2 / A Bridge Across Time

This exhibition was the first in the Museum's new Exhibition Hall and was launched at the official opening of the new building on 9 December 2006.

The exhibition was designed to give visitors a brief overview of the history of the Furneaux Islands and its national and state significance. It summarised the period from pre-history up to the establishment and failure of the Aboriginal settlement at Wybalenna in the mid 19th century.

Included was a section on the very significant repercussions of the 1797 wreck of the merchant ship Sydney Cove at Preservation Island. Precious relics from this shipwreck were lent for the exhibition by the Queen Victoria Museum in Launceston.

The Furneaux Museum published a 16 page booklet for the exhibition (now out of print). 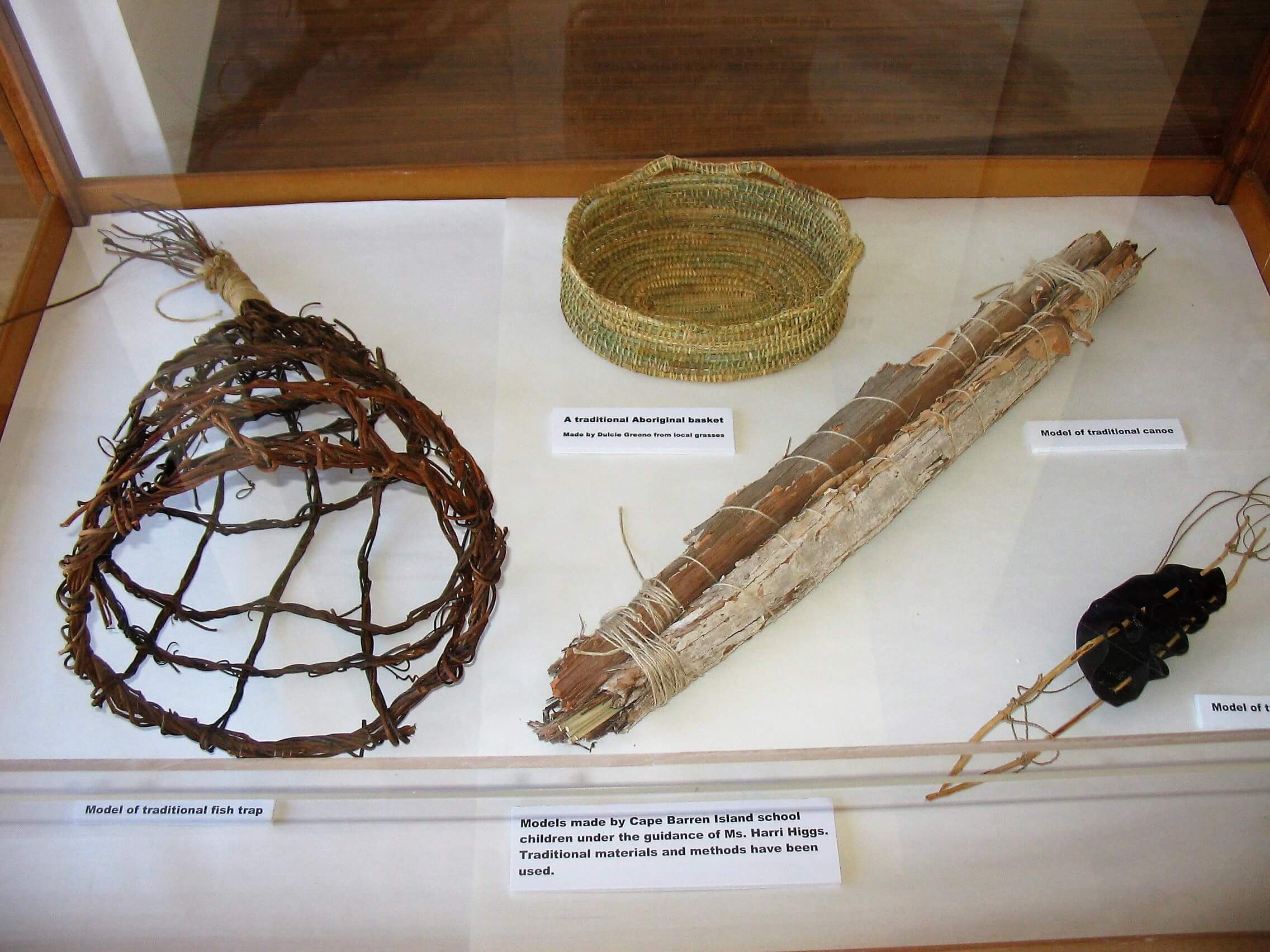