Dryazell is where the Museum began.

The cottage was built in 1908 on its present site. It was the schoolroom and dwelling of Walter Hamilton Byng Lyall, a Cambridge graduate who came to the Furneaux Islands in the early 1890s as a private tutor.

Lyall lived and taught here from 1909 to 1921. He named the cottage Dryazell -  Dry As Hell - because it was a long way from the only hotel. The school closed in 1921 and Dryazell became a private dwelling, until opening as the Furneaux Museum in 1965.

The former schoolroom now houses diaries, photographs and documents covering all aspects of life in the Furneaux Islands from early times up to the present day. Also displayed are many small items that illustrate life in a remote community when making do and improvisation were a way of life.

The former bedroom is devoted to indigenous history. Displays include a collection of traditional Aboriginal shell necklaces that were bartered for food during the Depression years, put away in a cupboard, and not rediscovered until 1996.

In 1974 Mrs Gray's Room was added on to Dryazell. Dating from 1928, it was part of a cottage in Whitemark that was being demolished, and is typical of the style of many early Flinders Island homes. 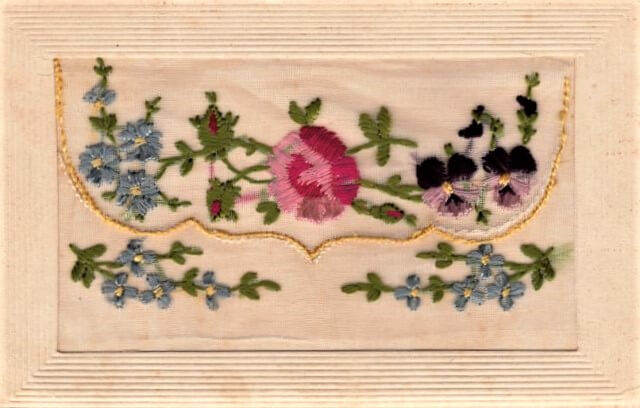 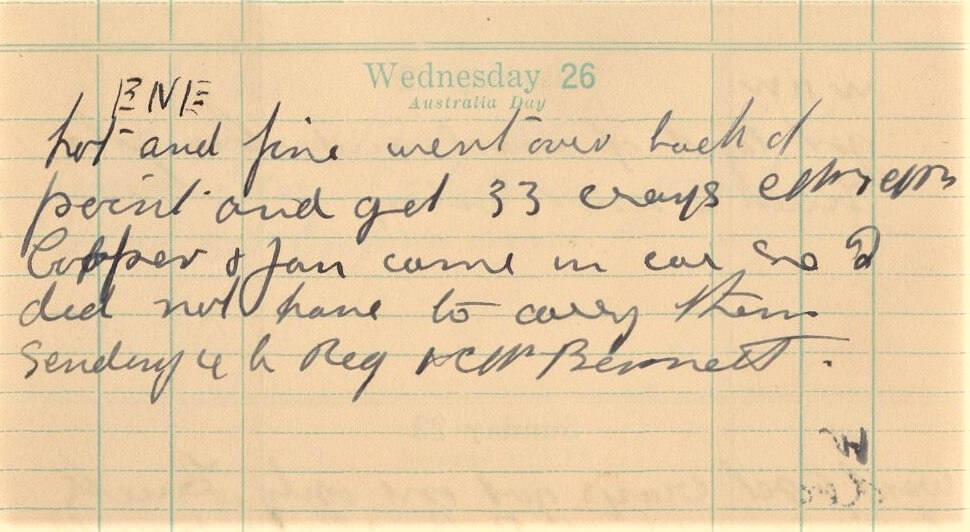